Well then, where to begin? It’s been two years since I’ve released anything and I felt it was about time. Not just because of the number of years that’ve passed... It's more like there was something inside of me that wanted to come out, and this was the right time for it. After "Platinum Wunderland" was released in 2012 with Echolocation, I felt like I released everything I could at the time. It’s not that I couldn’t still produce tracks, but I felt I couldn’t create anything new or surprising… at least for a while.

Of course, between 2012 and 2015, some of my tracks were released as part of compilations, soundtracks, collaborations, etc., but most of those had been written before 2012. At that time, all I needed to do was add a touch of creative problem solving and tweak the tracks; I was more of a "producer" in a sense. It was a fun and stimulating experience, but if you think about it, writing a soundtrack is about creating what works for the film--what the …
Read more 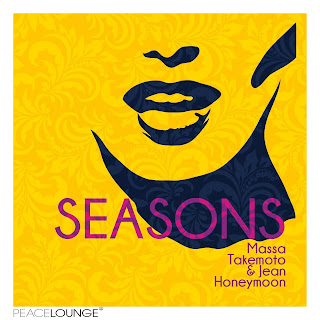 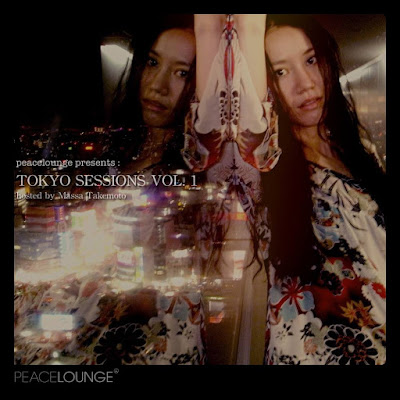 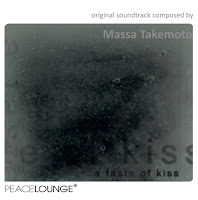